Many people wonder what they can do to prepare for a healthy pregnancy.  The Center for Disease Control and the March of Dimes recommend collecting family health history, which can help people plan for pregnancy.  If collected in advance and combined with genetic testing, some people may decide to pursue in vitro fertilization (IVF) even if they do not have an issue with fertility. Preimplantation genetic testing (PGT) allows people to test embryos created through the IVF process for certain inherited diseases.

Who should consider genetic testing of embryos through IVF?

Two types of couples might consider IVF and genetic testing of embryos, or preimplantation genetic testing (PGT). The first are couples who have experienced problems with fertility. The second are those who have a known inherited condition in one of their families. This second group might not even have an issue with fertility. Instead, by reviewing their family health history with a genetics expert prior to pregnancy, they may learn that there is a higher risk for an inherited condition in their future child.

What genetic testing is done during IVF?

Many IVF centers offer genetic screening of embryos to all patients to improve the odds of a healthy pregnancy and baby. This type of genetic testing on embryos is called PGT-A, which stands for preimplantation genetic testing for aneuploidy. In this type of screening, embryos are checked for chromosome problems. Chromosomes are inside cells and contain the DNA, which is the blueprint for how a body grows, develops, and functions.  Most people have 46 chromosomes, or 23 pairs. In each pair, one copy is from the mother and one from the father. Changes in the number of chromosomes, called aneuploidy, can cause problems with development, which may prevent an embryo from emplanting, cause miscarriage, or lead to severe learning problems or physical birth defects in a live born child. PGT-A is often offered to anyone going through the IVF process.  “Family Screens”

A different type of genetic testing can also be used. If someone with a known inherited condition in his or her family wants to avoid having a child with that condition, IVF combined with genetic testing of embryos might be an option.  However, the IVF clinic will need to know about the condition in advance to determine if genetic testing is available. Therefore, collecting family health history and considering genetic testing prior to pregnancy or fertility care will be  necessary.

The two forms of inherited conditions that can currently be identified through preimplantation genetic testing are disorders caused by changes in single genes or developmental problems caused by a rearrangement of chromosomes. The science behind genetics is changing rapidly, so available testing may evolve in the future. Family Screens from Mainstream Genomics can help decide whether preimplantation genetic testing is appropriate.

How is preimplantation genetic testing performed?

A couple goes through the IVF process of retrieving eggs and sperm and fertilizing the eggs in a laboratory. The fertilized egg is allowed to grow for a few days until a few cells can be removed from the outer layer of the embryo using a special tool under a powerful microscope. The lab then studies the DNA inside the cell. If there are embryos that are not affected by the specific genetic or inherited condition known in the family, those embryos are transferred to the uterus.

What are the limitations of genetic testing in IVF?

Not all inherited or genetic conditions can be found through IVF. Although most babies are healthy, all pregnancies have a 3-5% chance for birth defects or other problems with development.  Testing embryos won’t take away this risk entirely because genetic testing only looks for certain conditions. Reviewing family health history for other conditions to identify any other medical screening, like ultrasound exam, is important, too, when planning for pregnancy.

Also, most IVF physicians recommend that couples who tested embryos still consider confirming the test results during the pregnancy through prenatal diagnosis using amniocentesis or chorionic villus sampling (CVS). As mentioned above, during preimplantation genetic testing, a few cells are removed from the outer layer of the embryo to test them. Usually, the cells’ DNA represents the rest of the embryo accurately, but sometimes there are differences. Prenatal diagnosis through amniocentesis or CVS can confirm the findings. It is important to know in advance that CVS and amniocentesis can cause miscarriage. The chance is less than 1%, so some people decide it is worth taking that chance to confirm the findings from PGT.

How much does preimplantation genetic testing on embryos during IVF cost?

Are there other options besides genetic testing on embryos if people have an inherited condition in their families?

Another option for people planning for pregnancy who know that they have DNA findings that pose a risk for a serious inherited condition in a child is to wait until pregnancy to have genetic testing on the fetus.  Testing a pregnancy can carry ethical dilemmas for the parents if a problem is found and they have to decide whether to continue the pregnancy. Many people feel more comfortable testing an embryo and only transferring embryos that are not affected by the inherited condition.

Some people know they carry DNA findings that create a chance for a serious inherited disorder in a child, but do not want to pursue genetic testing on embryos or test a pregnancy. They still have options. Some may decide to go through IVF anyway but use an egg donor. Many IVF centers work with egg donor agencies and can help find a suitable egg donor. There are many sperm banks to find a sperm donor, too. However, if people  have not collected family health history and considered genetic testing before pregnancy, they may never realize this is the right path for them.

Understandably, many people want to have a child that is genetically their own. But everyone’s journey is unique, and some people decide to reconsider adoption. Perhaps they realize that the experience of parenthood, not a genetic relationship with a child, is what they seek. In that case, if they have collected family health history and considered genetic testing before pregnancy, they may decide that pregnancy or IVF may not be the best path.

Many, many people long to be parents as part of the fundamental human experience.  Services like IVF and other fertility treatments have opened many paths to parenthood that didn’t exist in the past. However, as stated above, the path to parenthood is unique for  everyone. Some people find others ways to direct their parenting instincts.  Channeling energy into causes that support children or into other family members, like nieces and nephews, can be very satisfying. While this is a decision that can be made without family health history or genetic testing, learning whether or not they have a higher chance to pass on an inherited disorder may influence some people’s  decision.

How do people find out if they are candidates for genetic testing on embryos?

Prenatal care providers and fertility centers want what is best for their patients. However, the science of genetics is changing very fast, and it can be hard to keep up. Genetic counselors, who are trained specialists in genetics, monitor advances in genetics and may offer different genetic tests than other medical providers. Also, although testing embryos through IVF is available to any couple, it might not be discussed with people if they don’t review their family health history and have genetic testing before pregnancy to find out if they carry any genes for inherited disease.  To get started, Mainstream Genomics’ Family Screens will help record family health history and provide a genetic counselor’s advice. 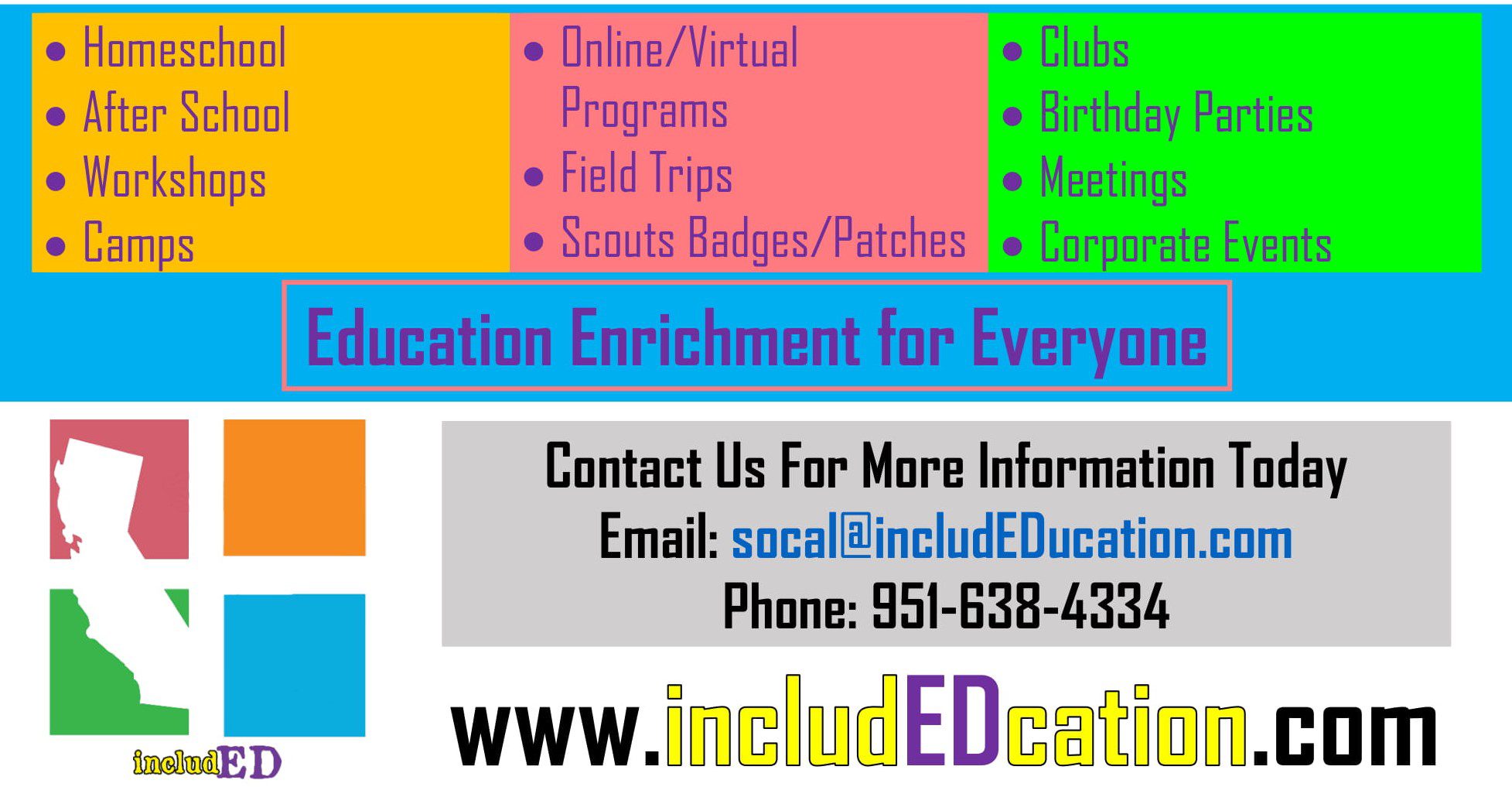 Self care is paramount. We need to take care of ou